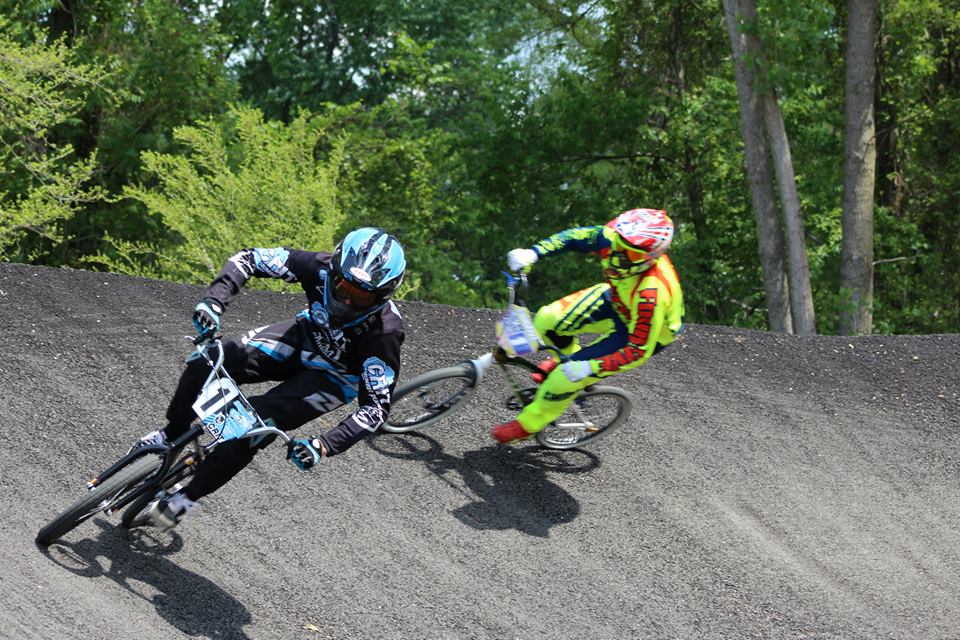 What is the Indiana Challenge Series?

It is an oppurtunity to build community among our trackmates as well as a friendly rivalry with the other tracks. All of the races will be scheduled as single point locals and as double-header races to keep costs and time requirements as low as possible.

A traveling trophy and bragging rights for your track for the entire 2017 season as well as individual awards for the top riders in each class. Awards will be given at each race for age and proficiency, but the series awards will be given to the top expert, intermediate, novice etc. . .without regard to age.

What do you need to do?

1. Show up and declare which track you’re riding for. It doesn’t have to be your official home track. Anyone can declare for any track, so bring your friends and invite folks from other areas to race with you. Once you’ve chosen your track, you can’t change it.
2. Points will accumulate over the series. The points are weighted to the advantage of the visiting tracks and their riders.
3. The track champion will be determined after the 4th race and the trophy will be presented at the series final where the individual awards will be handed out. 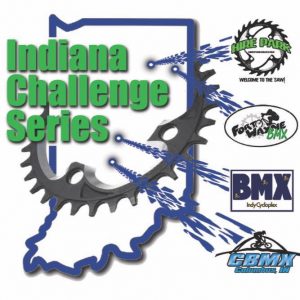 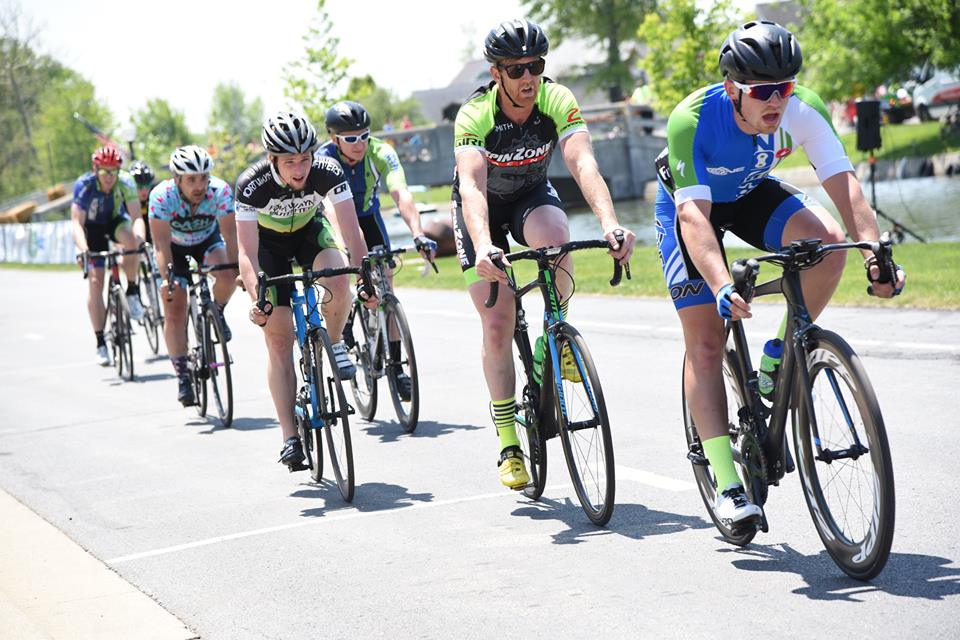